in For Home Sellers, Real Estate

I'm used to being underestimated. So when the contractor said it was going to take him seven hours to regrout a stall shower, I didn't say what I was thinking. I simply said, "Okay, I'll get back to you." I'll never call him again.
Another contractor told me it was easier to replace the toilet than it was to fix it.  That would cost $150 for the toilet plus labor.
When I went to Linda Mar Ace Hardware, I took the handle with me.  I spent about two minutes looking for the washer I needed.  Adding that 99 cent part on took less than five minutes.

The Ship Repair man Story – Why Experts Get Paid More

When I was told this story it was a clock repairman but the point is still the same.

A giant ship engine failed. The ship’s owners tried one expert after another, but none of them could figure but how to fix the engine.

Then they brought in an old man who had been fixing ships since he was young. He carried a large bag of tools with him, and when he arrived, he immediately went to work. He inspected the engine very carefully, top to bottom.

Two of the ship’s owners were there, watching this man, hoping he would know what to do. After looking things over, the old man reached into his bag and pulled out a small hammer. He gently tapped something. Instantly, the engine lurched into life. He carefully put his hammer away. The engine was fixed!

A week later, the owners received a bill from the old man for ten thousand dollars.

“What?!” the owners exclaimed. “He hardly did anything!”

So they wrote the old man a note saying, “Please send us an itemized bill.

The man sent a bill that read: 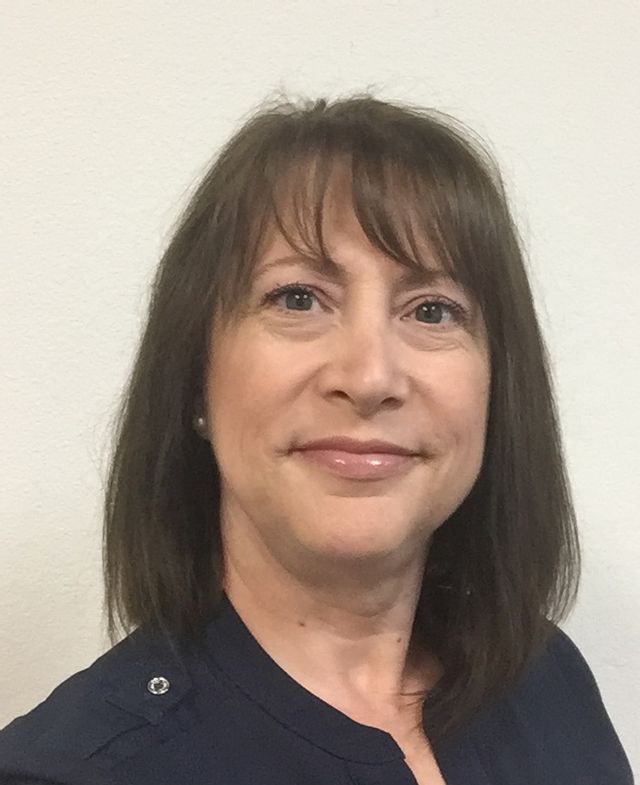 I've specialized in residential real estate in Pacifica and throughout San Mateo County since 1998.

If you’re ready to put my knowledge and expertise to work for you, call or e-mail me today.   🐳

PS You can also find us on Facebook at Pacifica Locals 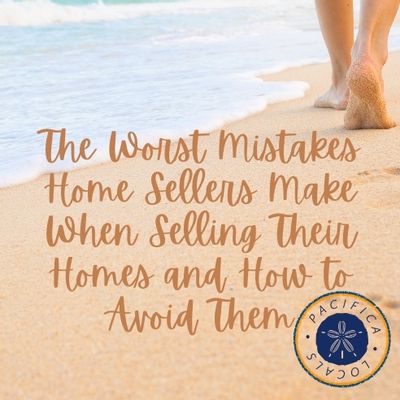 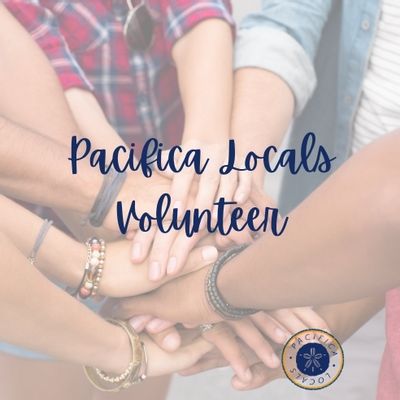 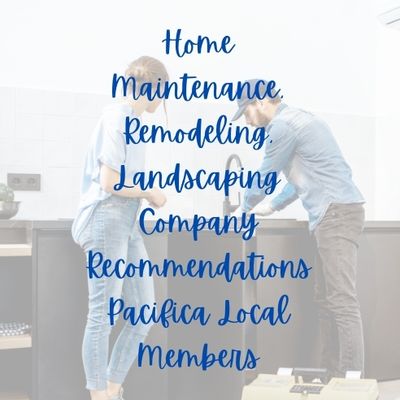 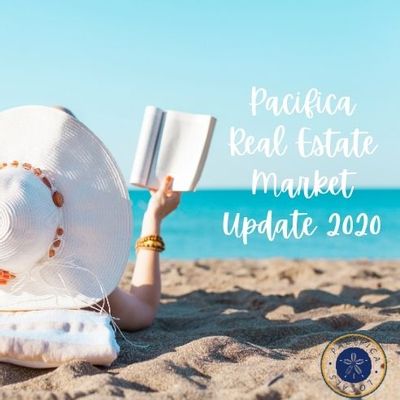